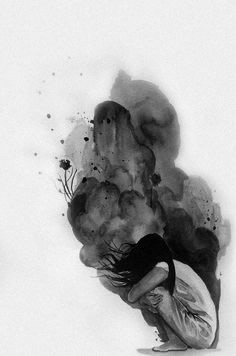 The world health organization classifies depression as the disease that most frequently incapacitates humanity in the world. Statistics point to an approximate 20% of the population experiencing serious clinical depression during the course of their lives. What’s most alarming is that the “medicine” offered as a solution in the Western world are quite strong drugs with side effects that do little as a real cure and actually more often worsen the health picture of the person.

Antidepressants – The ‘Medicine’ for Depression

We need to redefine the word medicine properly as something that heals and cures a disease permanently. Medicine is not something that merely masks the symptoms temporarily and generates complex side effects such as weight gain, insomnia, sexual dysfunction and increased suicidality.

Research on the relationship between pharmacology and suicidal behavior was rare until a decade ago. Most ecological studies and large clinical trials have found that patients with acute affective disorders who are taking antidepressants have increased risk of suicide attempts and suicidal ideation. For years families have claimed that antidepressant medication drove their loved ones to commit suicide, but have been continually dismissed by medical companies and doctors who claim a link was unproven.

Antidepressants have the effect of total disconnection with oneself, disabling the ability to process life circumstances and paralyzing emotional development.

Rather than “medicine”, antidepressants or anti-anxiety pills should be called what they are: Strong synthetic drugs that castrate the feelings of people and annihilate the relationship with themselves, leaving people in an absent state. Colloquially these drugs are dubbed “happy pills”. In reality they are far from bestowing happiness – rather the pills have a numbing effect where the person no longer feels anything at all, giving them a false sense of peace and happiness. 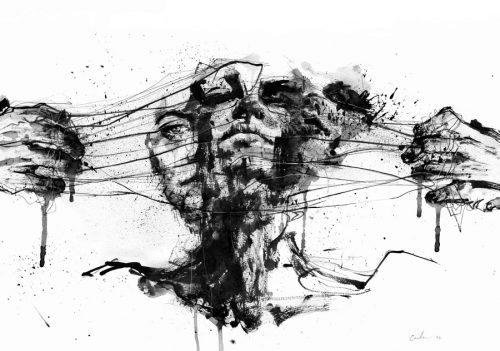 Maybe people are so used to feeling
fear, anger, sadness, anxiety,
jealousy and envy, that when they
are castrated of all emotions, they
believe that to be happiness.

Depression: A state – not a Disease

Western medicine considers depression a mental illness and in some cases, even a chronic disease. Disease in western medicine is defined as “a disorder of structure or function in a human, animal, or plant, especially one that produces specific symptoms or that affects a specific location and is not simply a direct result of physical injury.” However, Depression is not a disease as such: it is an unhealthy state of the soul, very much governed by fear-based mentality. It is a situation of getting caught in the mind and repeatedly connecting intense thoughts and emotions that are inhibiting the capacity to take any type of real action in life. It is a state of self paralysis created by getting too deep in thoughts and losing oneself in the process. This repetitive cycle colours the person’s entire environment very gray. Existence is dull and lifeless. There is no motivation to get up every day and no reason to do something meaningful for oneself or others. It is as if hope, the reason for living and the joy of life cease to exist, if ever they were felt in the first place. 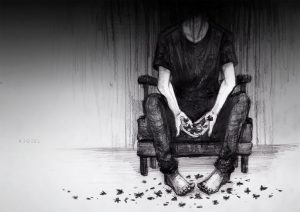 Chronic depression is the result of continuously recycling very intense self-denigrating thoughts and emotions that create an unhealthy habitual way of relating to one’s surroundings and a present reality based on past experiences. People who are suffering from this condition feel shame as the result of judging themselves and feeling judged by others. We can rescue the fact that people with depression have a very strong mental capacity and the opportunity also resides in turning that capacity into something healthy and positive for themselves.

This condition is so accepted in Western society that it is normal to use the word ‘depressed’ for any event that causes sadness or worry. The problem to use this word lightly, is that the person begins to accept the state as normal or just part of life. 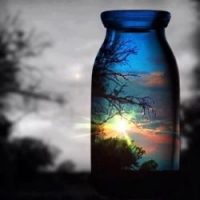 The state of depression is also tied to the need for energy and control. Many times it is generated by dissatisfaction with life circumstances and events that brought a loss of control. It stems from the difficulty to live in the present, accept what is, and take full responsibility for whatever one has and is living. The state feeds itself mainly through the cyclical recurrence of negative thoughts about the past and the projection of those onto the future based on the need to control or be certain of the outcome of life.

Depression is also often maintained by unconscious dynamics that are established with others. Namely, the depressed person is seen as damaged, incapable and in need of help, and the other is seen as either the cause of that damage or the cure for it. Many well-meaning rescuers who are trying to help people with depression can unintentionally disempower the person from making the necessary changes required for their own healing. These acts reinforce the rescuer as having the answers and the cure, and the depressed person as incompetent. Both are engaged in a power struggle in an attempt to gain energy from the other, and both usually wind up feeling hopeless and depleted. 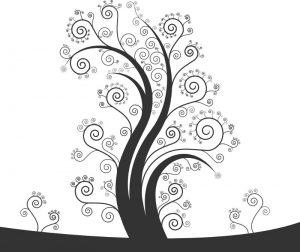 Many people do not understand healthy ways to get energy or how to produce their own. It is necessary that people in the state of depression establish a structure with enough tools to maintain and produce their energy so that they do not need the power dynamics that are ultimately working against them.

In many cases, depression causes much deterioration to the biochemical function of the person’s organism. It is necessary to understand that this state generates cellular mutations that make the organism dependent on sensations of sadness, anger, loneliness, anguish, anxiety, guilt, and so on. If there is a hormonal or biochemical imbalance in the person who is suffering from depression, it is caused by a limiting perspective on life combined with poor nutrition, inadequate physical exercise and a lack of contact with themselves and nature. 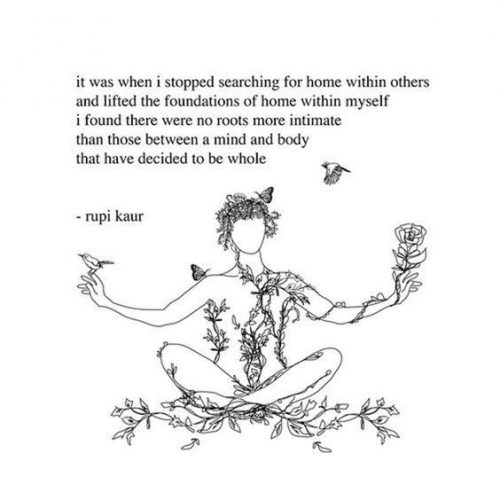 Healing from The State of Depression

Depression is like any other state that people have the total capacity to come out of themselves. It is a matter of understanding and remodeling the mechanisms or thought patterns and perspectives that are creating the state and the paralysis. The healing of depression begins from being able to transform the thought methodology through a different perception that will give people the opportunity to disconnect from the state of depression through connecting and nurturing healthier states of being. The healing concludes when their is a resolution of the events or wounds that are causing the intense thoughts and emotions. The suffering that created the initial cycle into depression carries an immense opportunity of knowledge. 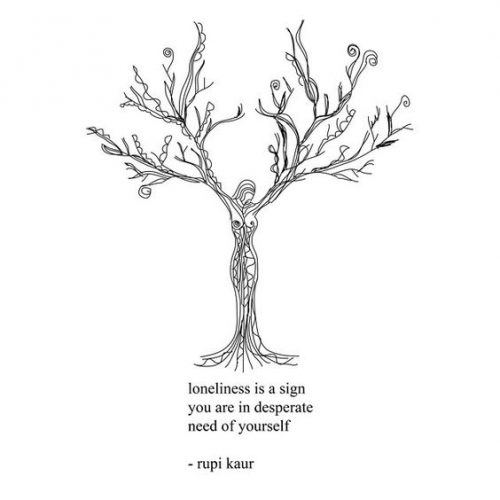 The opportunity of coming out of the state of depression can bring great richness and wisdom into the person´s life. The path usually takes the person to comprehend the capacity of self love and compassion. The organism of the human being is perfect in its nature. The state of depression is a signal alerting one to their immersion in thoughts and that they are lost in the illusion of the mind. It is a wake-up call to let go of whatever is causing distress and suffering by accepting what is and taking full responsibility of the current emotional state. It is a calling to change the unhelpful perspective and acquired habits. Ultimately it serves as a strong indication to start to come out of oneself by connecting through the heart with the environment and being present, here and now.

This site uses Akismet to reduce spam. Learn how your comment data is processed.